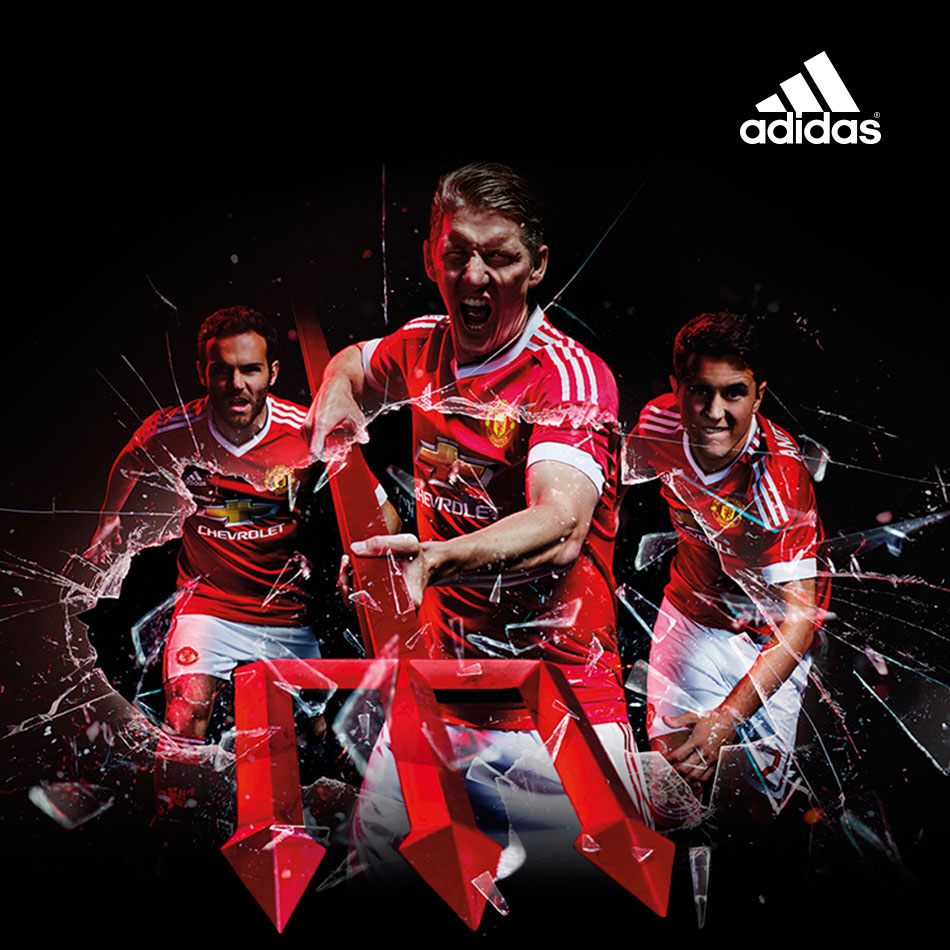 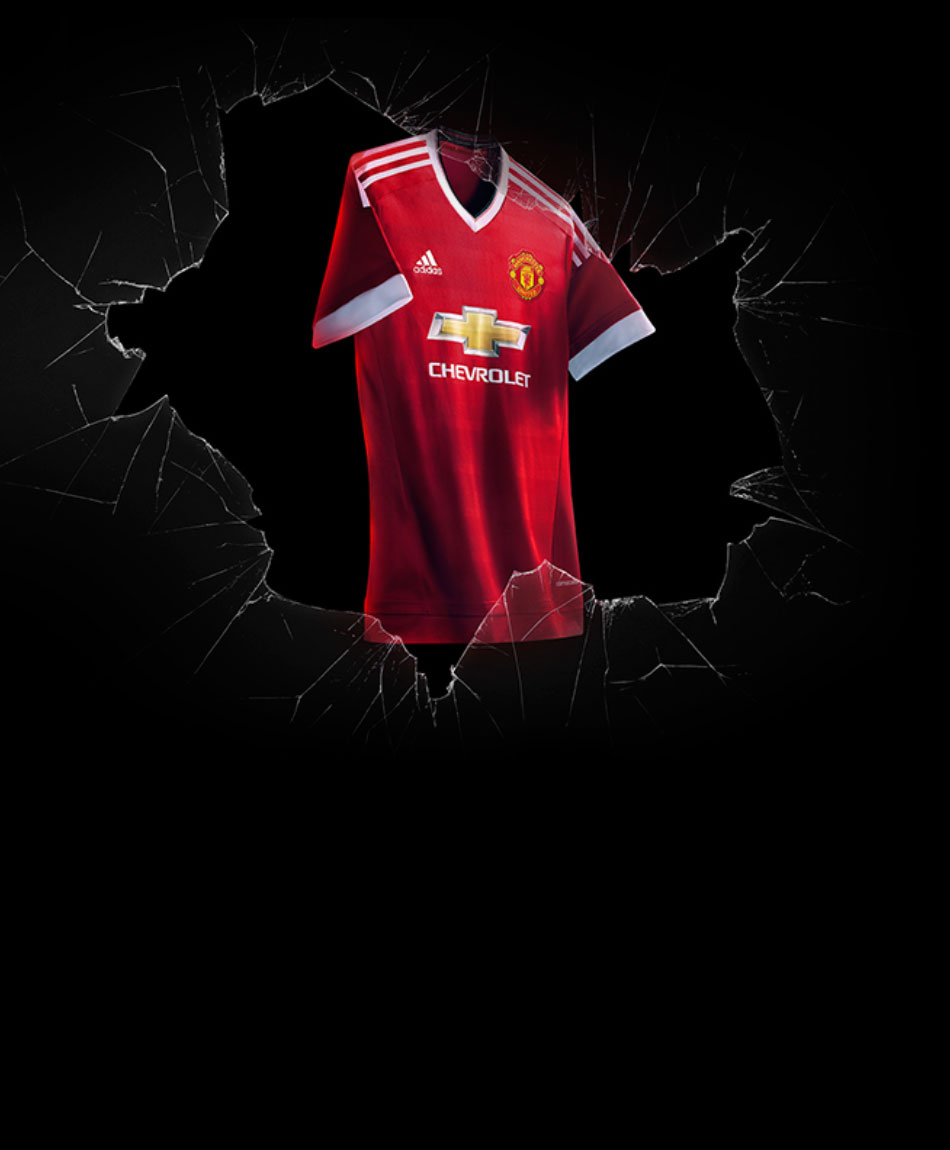 Manchester United
break expectation
Last season was the warm up. This season it's gold or bust. Adidas make sure The Red Devils are ready to #BeTheDifference 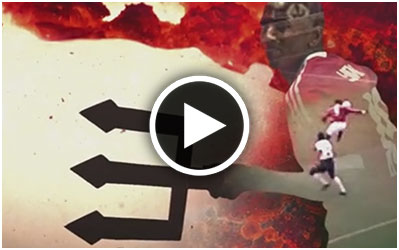 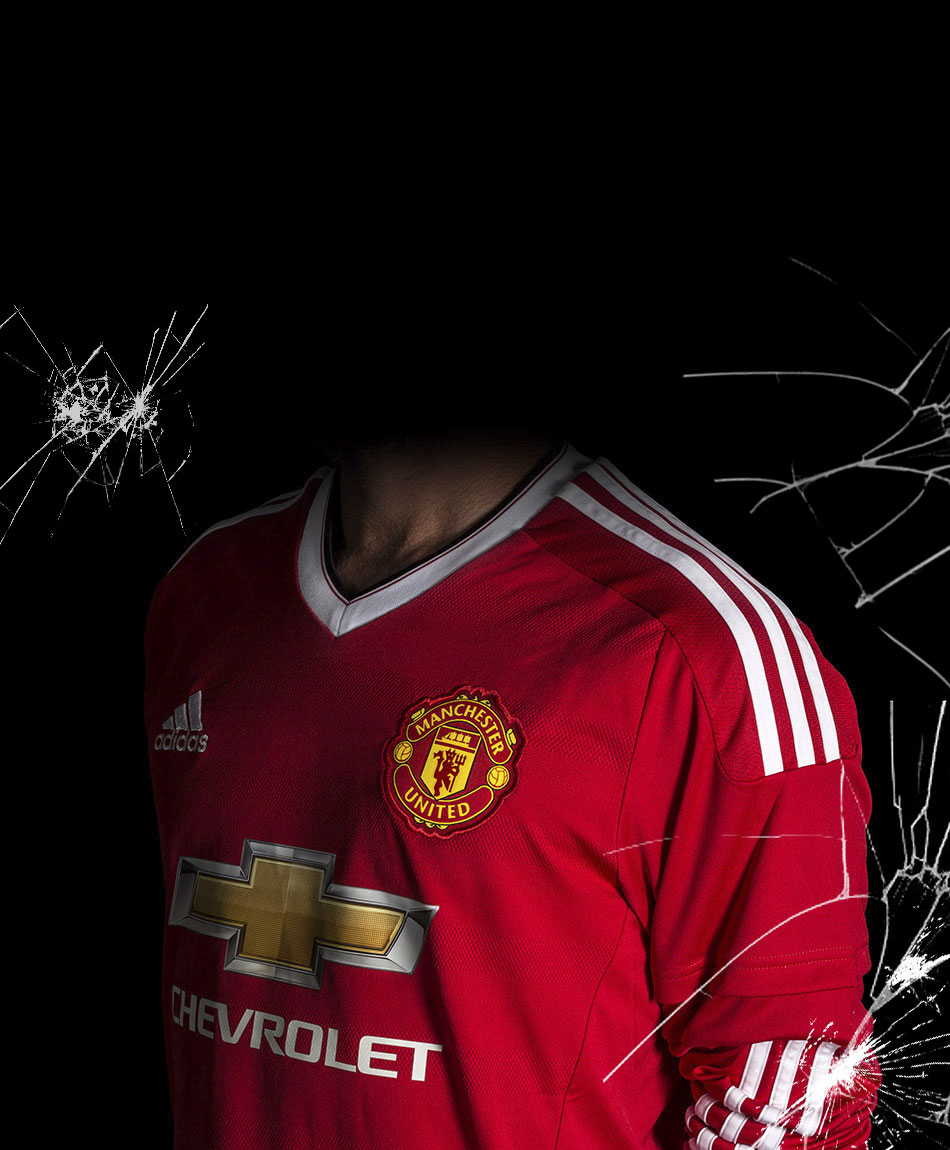 With inspiration drawn from the 1990's kit, which was famously worn by Manchester United legend Ryan Giggs in his debut season. 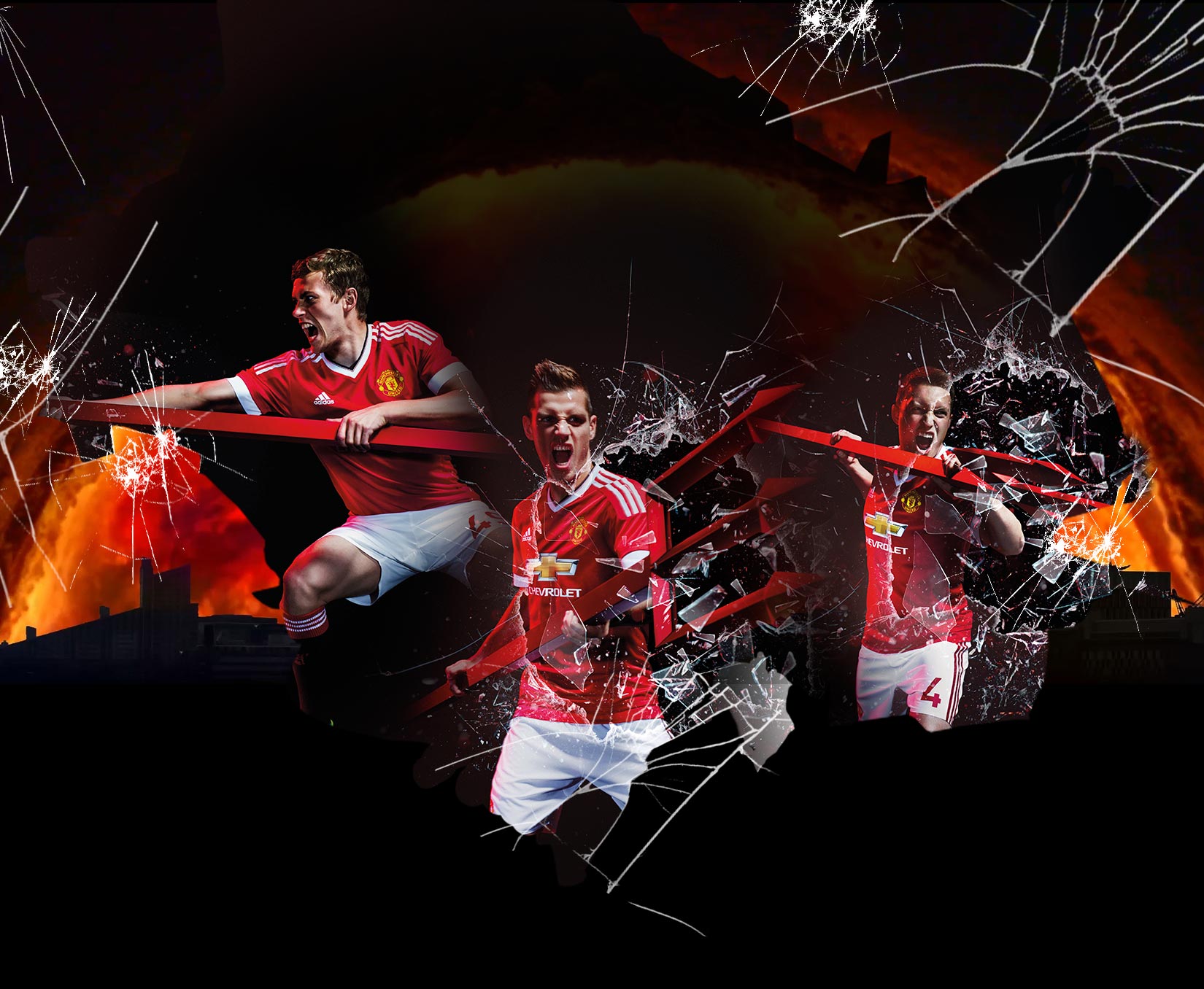 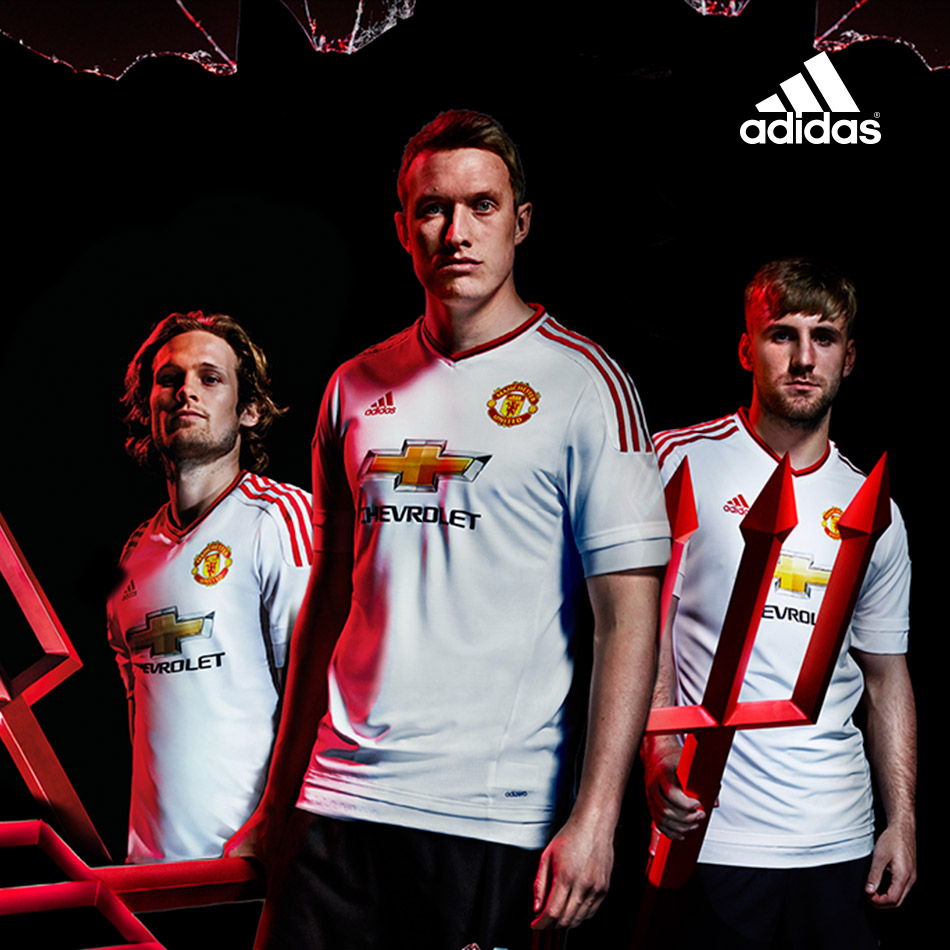 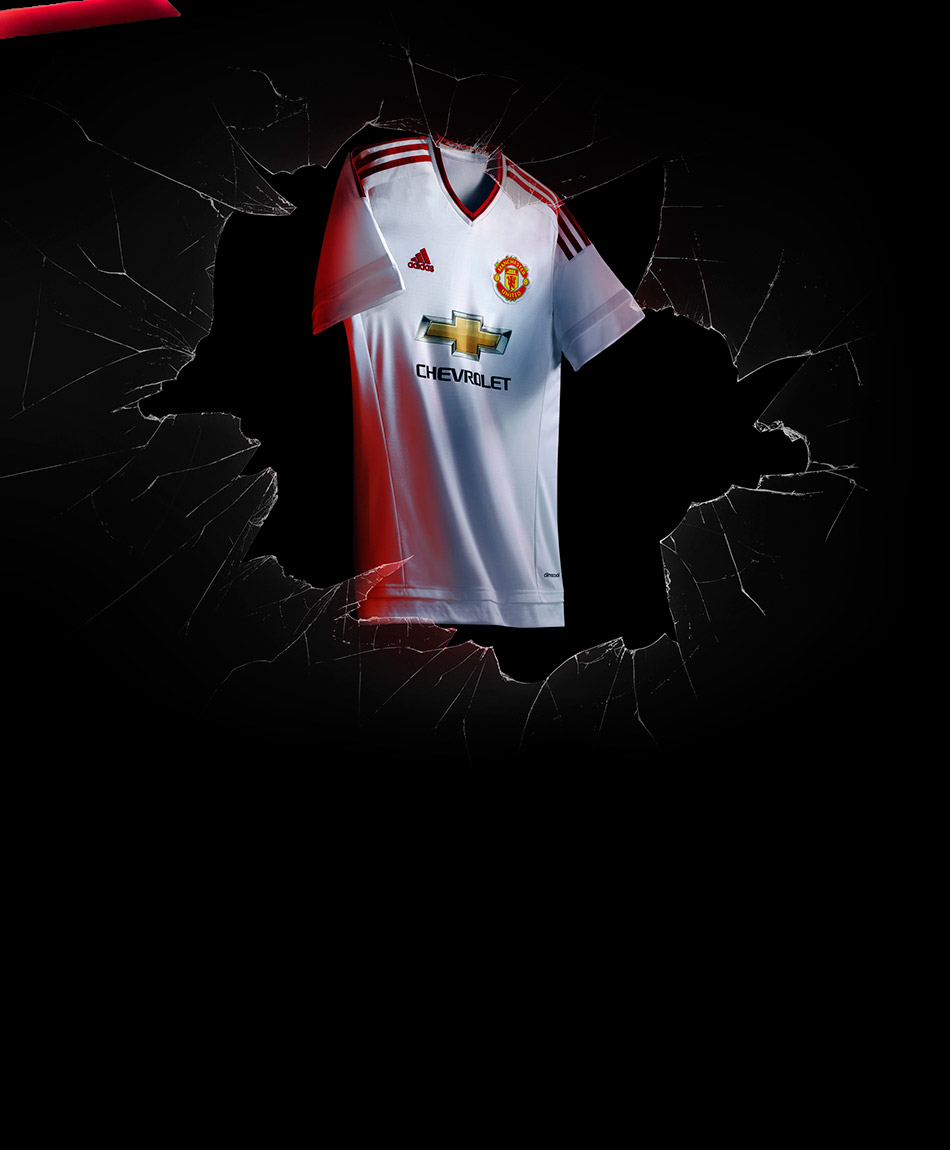 manchester united f.c.
United break expectations once more
Adidas and Manchester United are ready to take the fight to any and all teams away from home this season.
Jetzt kaufen 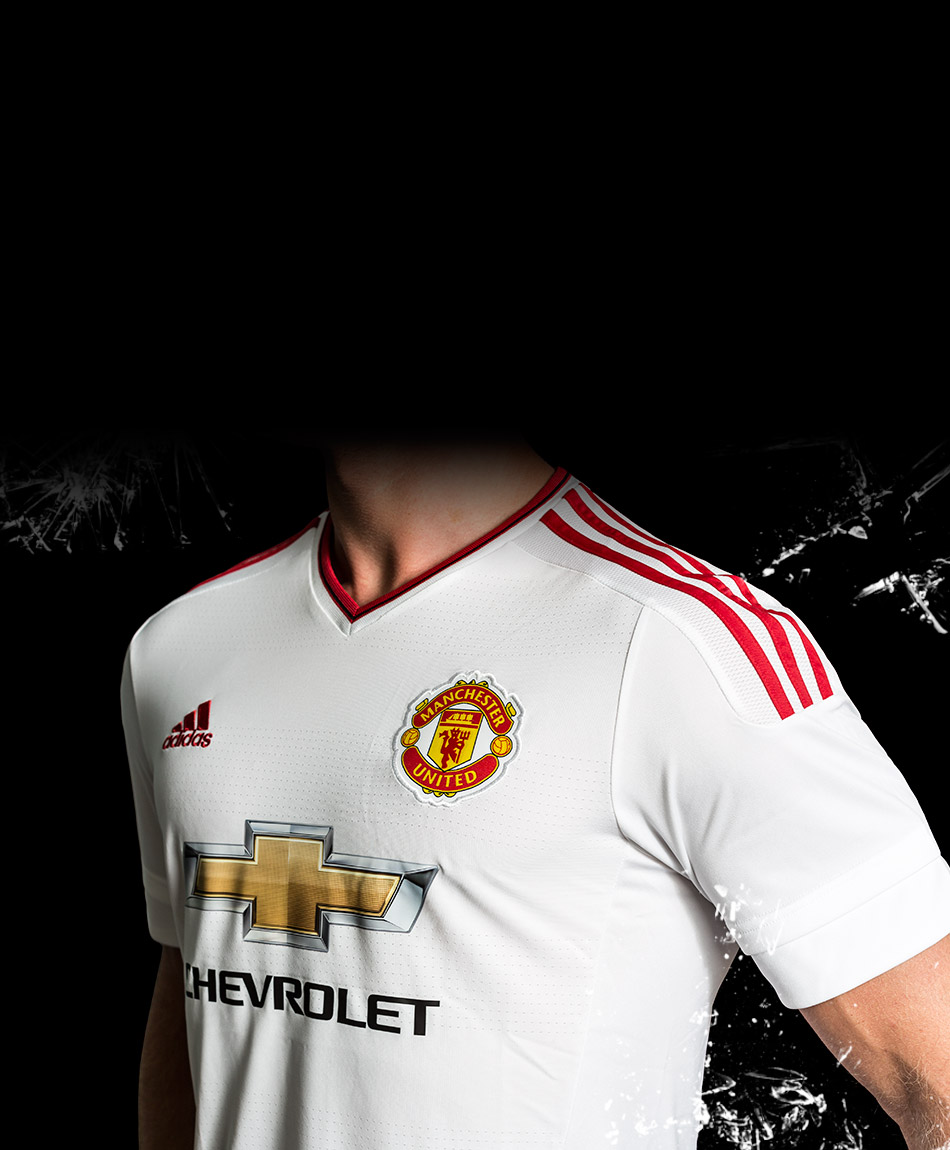 One of the most iconic logos in the world. Sure to strike fear in the hearts of the opposition.